What does it mean to have a national border/boundary in a time of transnational corporations, globalization, foreign workers and illegal immigrants?

What is the meaning of the newly created boundaries that characterize the food people choose to eat- such as organic food, “free range” chickens and eggs, and “slow food”?

Do these new boundaries shed light on the boundaries that define “kosher food?”

How do we appreciate another culture without relinquishing our own? What does Jewish identity look like in an interfaith marriage?

What does it mean for financial institutions to send out privacy notices in a time of increased numbers of surveillance cameras and online social interaction?

How have the boundaries between parents and children, between teachers and students, between men and women, between old and young changed?

What does it mean when the rules you have lived by become blurred or even broken or perhaps supplanted by new rules?

The work of art “Missing Pieces” is about boundaries of completion. It portrays how a piece of artwork looks, if not completed. Or is it completed? Most boundaries have an ending, they are “completed”. But as an artist, I decide when my work is completed. Art frees you from the normal rules of completion. The uncompleted faces also have another message. The dragging technique of the paint in the blank faces, clothing and situations in general symbolizes how everybody at first starts out the same.

Then it’s up to us to complete our own life, to fill in the blanks.

When is a door not a door?
When it is ajar. -Anonymous

An eruv is a symbolic Jewish enclosure. Imagine it as a garden wall that embraces an entire community. As a picket fence clearly delimits personal property, a garden wall also marks the boundary within which one is “home.” However, the eruv is a legal fiction that blends multiple properties into one extended home. On the Sabbath, Jews are prohibited from carrying things outside of their house, but within an eruv, a symbolically extended home, one is free to carry children and push strollers to synagogue or over to friends’ houses. Moreover, for an eruv to be complete, this blended community must share a meal, which strengthens communal bonds. Often this is a symbolic meal – food kept at a temple for the hungry. While there is a popular misunderstanding that an eruv loosens tight religious restrictions, this view does not consider the community that is encouraged by it. 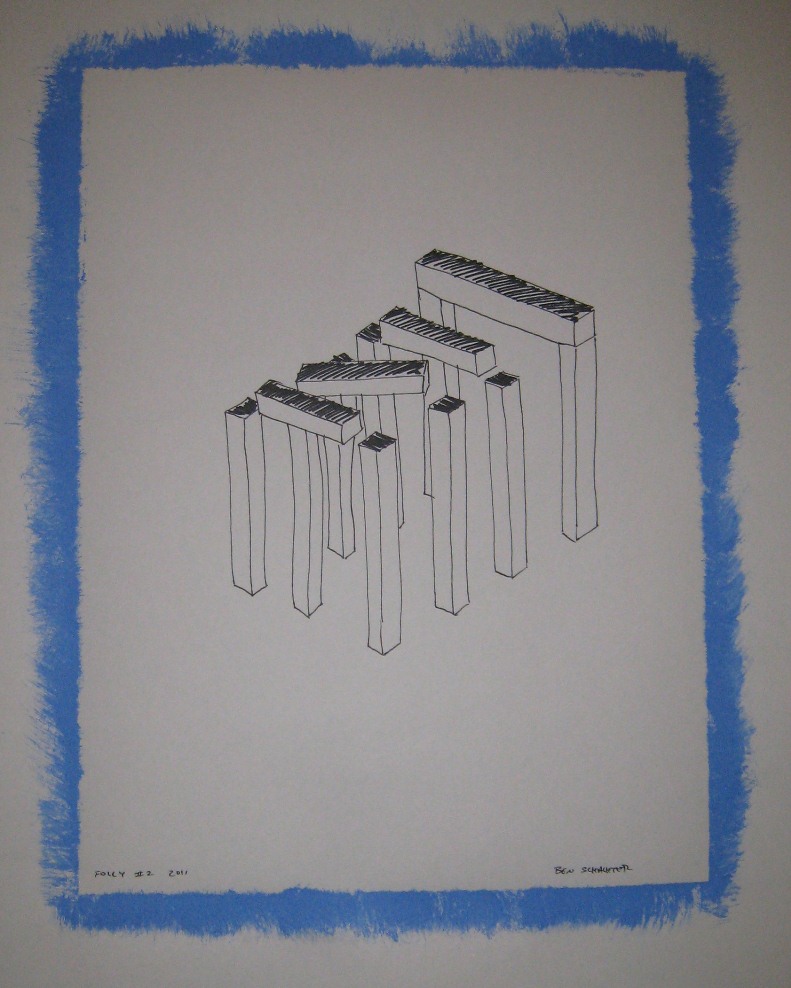 An eruv’s construction is very complex – significantly more than for a sukkah. In fact the section of the Talmud, the Jewish Law written by the rabbis, is very long. This demanding text results in the creation of a continuous line drawn around a neighborhood made out of wire, fence, walls and whatever else is in the urban environment.

And the laws begin with the definition of a door. What is so complicated about a door? Well, if the entrance is too wide, when does it stop appearing to be a gap and more like two walls placed far apart? How high can a doorway be before it no longer looks like a confined passage? While these are not the exact terms used, the Talmud is an historical primer for post-modern architecture’s interest in definitions of space, movement, openings, and other formal properties of architecture.

Within the rules and regulations governing the eruv great creativity arises. These laws – think of them as design limitations – challenge us to consider the variety of problems found within structures. And like most designs, the eruv addresses more than one concern. First, it is a formal problem of forms in space. Second, it addresses a societal need, how to strengthen community within religious restrictions. Perhaps if other Jewish laws were likened to design problems we would see their benefit as much as their challenge.

Jewish Architectural Follies takes eruv rules and presents them as plans for garden follies used to amuse and educate. 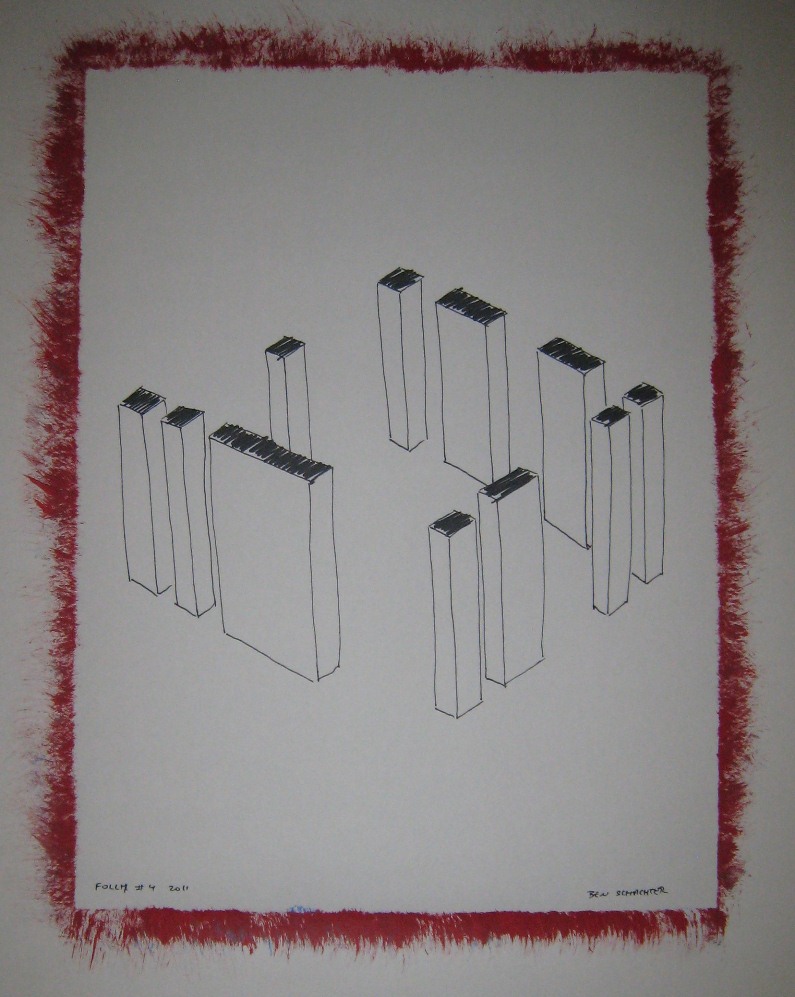 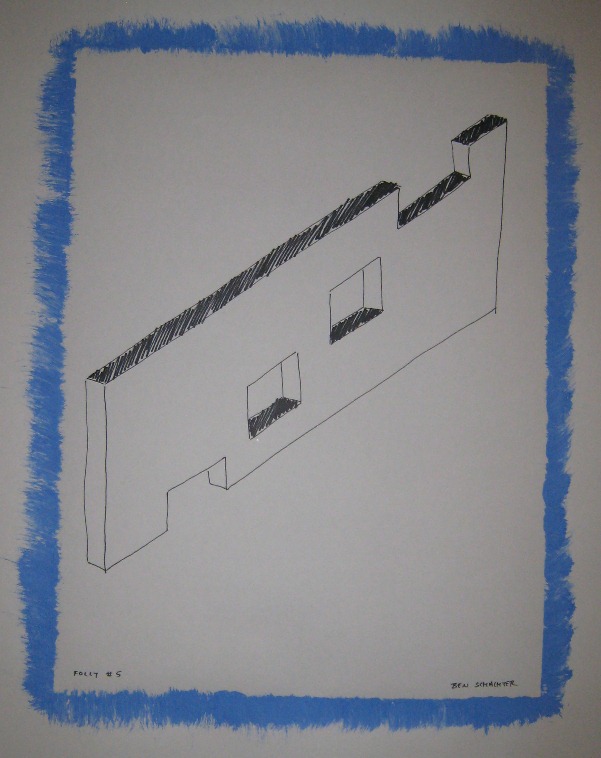