Home > The Museum > Past Events > Listening for Haman, Sounding Out the Grogger

The Jewish community celebrates the holiday of Purim with a public reading of the scroll of Esther which recounts the events of the Jewish community in Persia in ancient times when a sinister advisor to the King, Haman, plotted to destroy and wipe out the Jewish community. His plot was foiled by Queen Esther and her cousin Mordechai and the Jews were saved. Today, during the public reading of this story on Purim, when each time Haman’s name is read, it is custom for the entire congregation to make loud noise with noisemakers called groggers to blot out the name of Haman.

The St. Louis Jewish Community Center, in partnership with the Museum of ImaJewnation, sought out visual artwork for the exhibition at the Grand Opening of the Staenberg Family Complex Art and Education Building. Artists were invited to respond to the question: “Have you ever heard a sound that could ease an angry heart?” This exhibit challenged artists to design a grogger and imagine the sounds that it can make in response to an enemy. Artists were able create functional, mechanical groggers or house digital or other self-recording devices in the grogger.

Here are some of the groggers that were created. Look here for more: 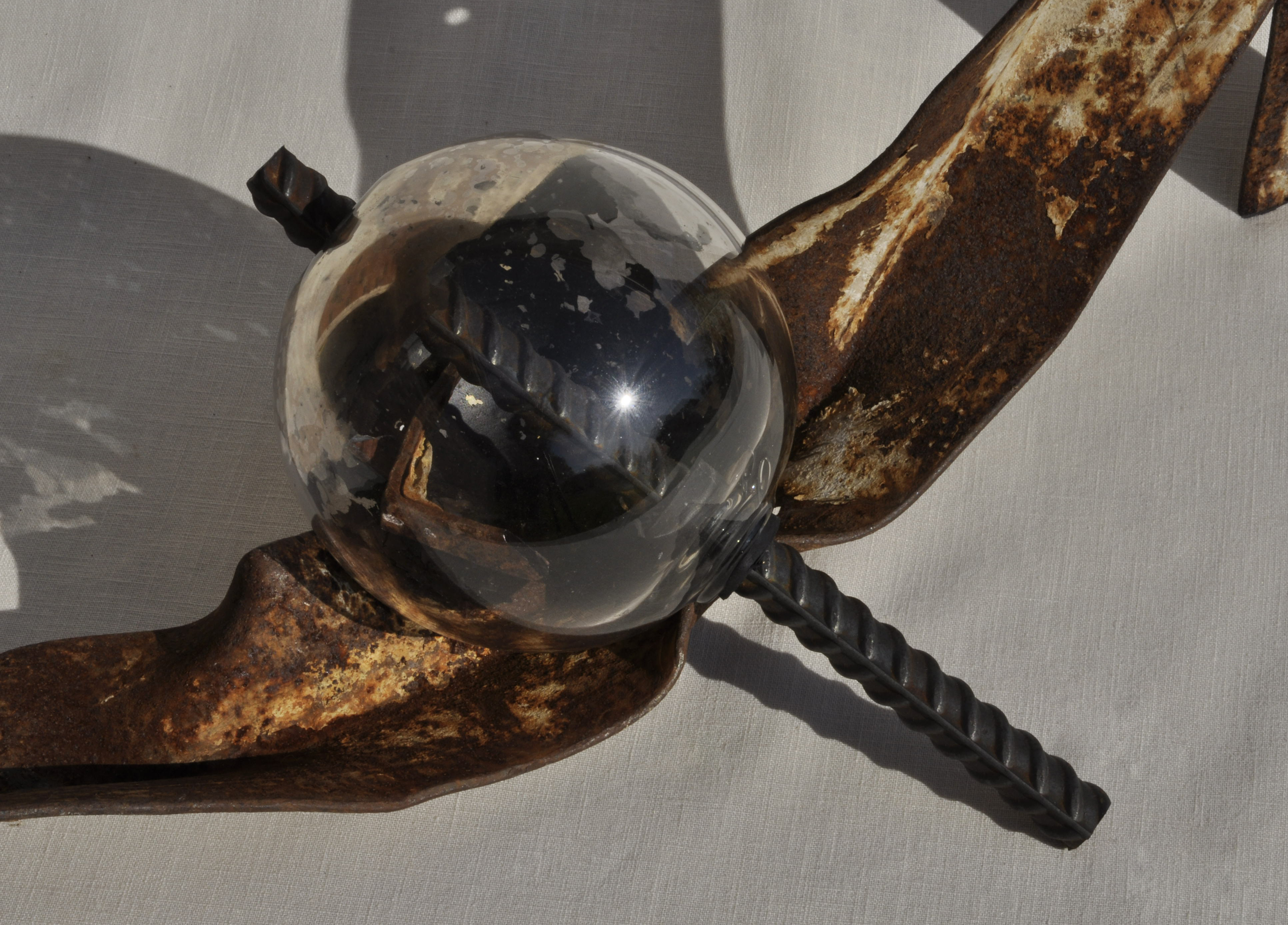 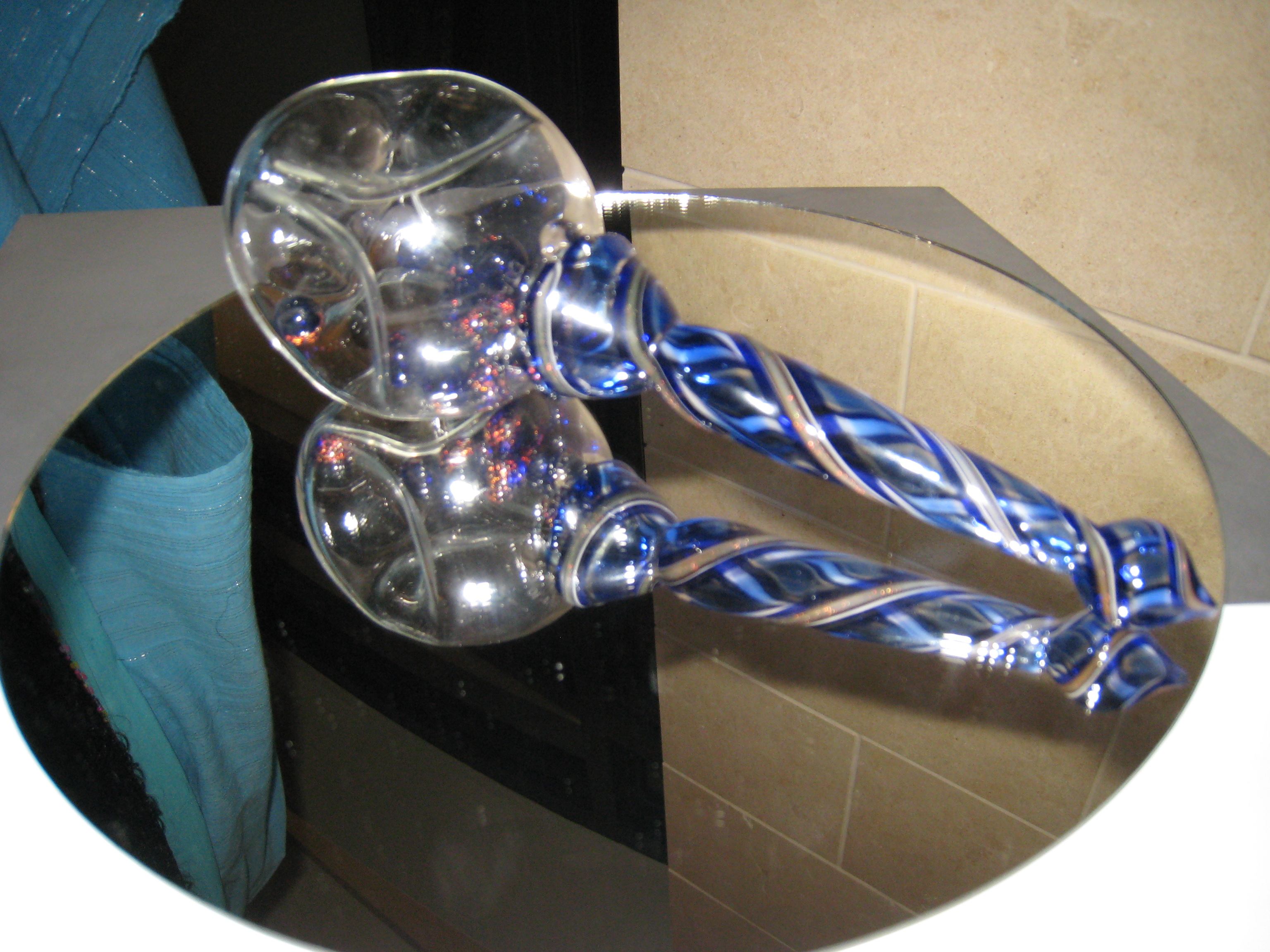